Did you know, a whopping £21bn per year is spent in the UK fixing errors made during construction that could have been avoided?

Through CITB-funded research, the Get It Right Initiative has identified that in the UK construction sector, the overall cost of avoidable errors is on average 21% of project value - greater than the average profit margin for a typical construction project.

Get It Right is an industry-led initiative that’s being driven by some of the UK’s most influential contractors and clients - so they know what they’re talking about. When I've met their members I’ve been struck by the unfaltering commitment of this group to really grasp the nettle and make “Right First Time” a reality in construction.

They are clear that if they can find ways to reduce the frequency and impact of rework, they will reap massive benefits for their businesses – and enhance the reputation and productivity of their industry.

“Right First Time” is not just about productivity and profitability though. It’s fundamentally about delivering quality, leading to greater customer satisfaction and better performing buildings and infrastructure.

That’s why we’ve invested £500,000 from the CITB Productivity Commission into four projects run by Kier, Vinci, Berkeley and the FMB. Each project aims to target the skills needed to reduce rework by getting things right the first time.

The projects will work together by influencing behaviours and improving skills at key points in the construction process. To do this they will focus on the occupations identified as having the greatest potential to increase productivity by reducing rework.

They will develop a mix of short training modules to be delivered either face-to-face or online, along with more formal qualifications. This new training will be piloted with their supply chains and then made available to the whole sector once the project is completed.

Ultimately, we want this investment to really drive the culture change that’s needed throughout the entire industry to make “Right First Time” a reality. 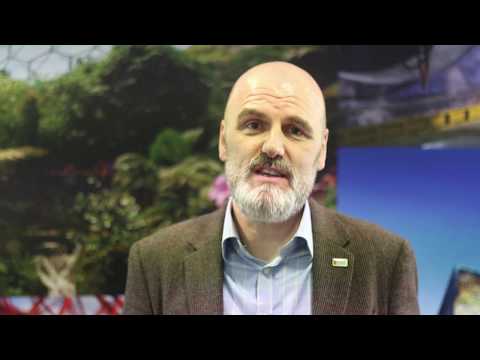