Two men, one from Manchester and one from Macclesfield have today been sentenced to 28 months each at Chester Crown Court. The pair pleaded guilty to conspiring to commit fraud and fraud by false representation between May and September 2019, after falsifying CITB health, safety and environment tests for commercial gain. The tests are those required to obtain construction industry competence cards.

The pair were test centre administrators at the accredited DWM Plant Ltd in Knutsford, Cheshire.

Some candidates were travelling long distances and taking their tests in only 4-5 minutes by means of assistance via a remote mouse. 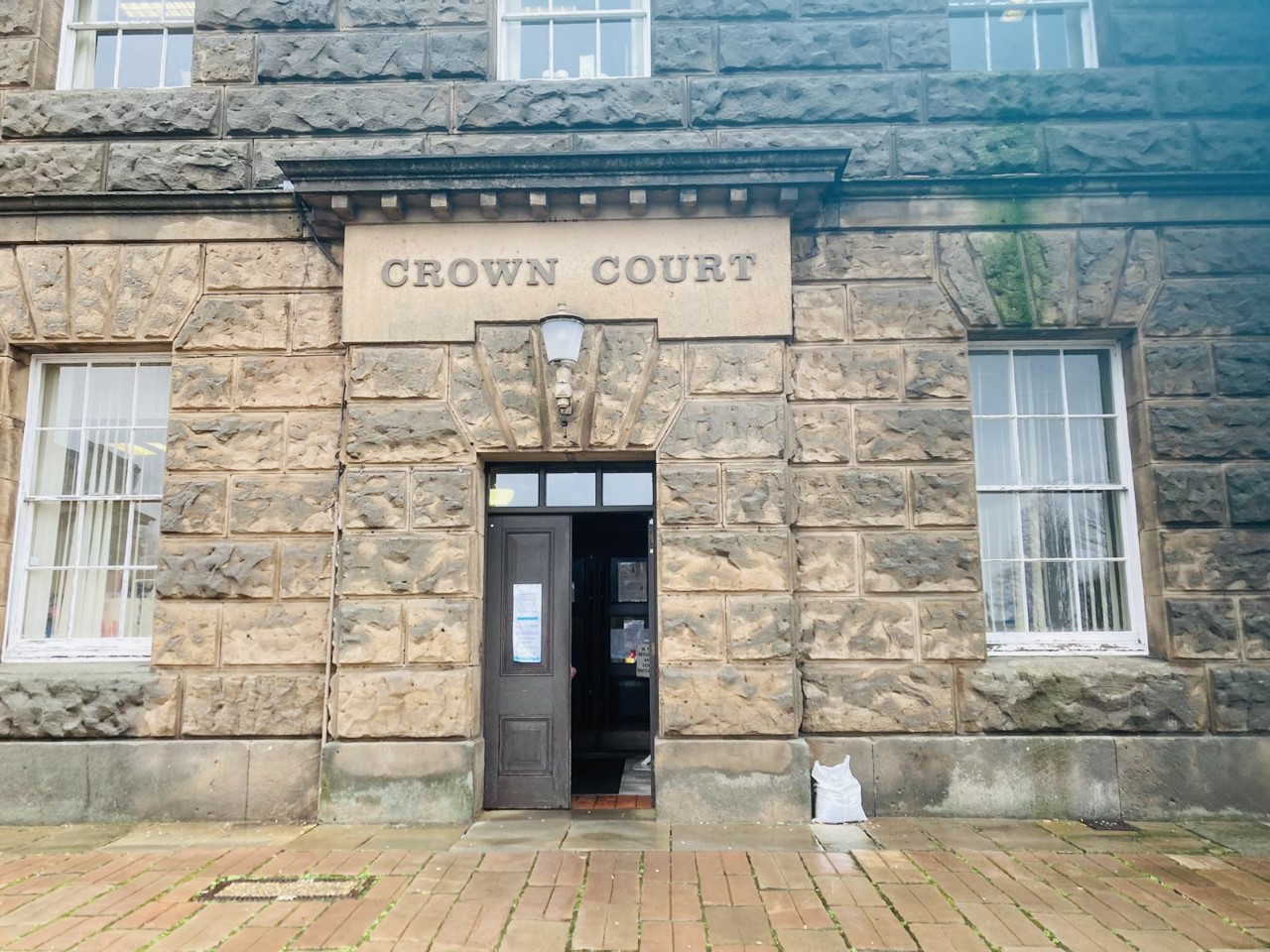 The case was reported to Cheshire police, which proceeded with a criminal investigation into the conduct of two individuals, Callum Ingram and Stephen McWhirk, resulting in today’s sentencing at Chester Crown Court.

Ingram, aged 28 of Manchester and McWhirk, aged 62 of Macclesfield, were charged with the offences and scheduled to face trial in June 2022. However, the pair pleaded guilty to the charges in December 2021.

Summing up at today’s sentencing Recorder Taylor acknowledged the fraud had exposed potentially large numbers of people in the industry and members of the public to risk of serious harm by providing a means for unqualified people to work on building sites when they had no idea of health and safety requirements. Some of those people were found to be unable to understand any instruction in English.

The court heard the pair had profited somewhere in the region of £37,700.

DC Sarah Newton, from Cheshire Police, said: “Throughout the investigation we liaised with CITB, allowing a joint investigation, due to the unique and specific nature of the fraud.

“Fraudulently obtained CSCS cards, means that the holder has not demonstrated the professional competence and awareness of health and safety legislation that is required for them to work safely in the construction industry. This creates obvious risks to not only themselves, but also to other workers, and members of the public, while also undermining confidence. We will continue to work with partners wherever criminality puts people at risk.”

CITB’s Fraud Manager, Ian Sidney, led the initial investigation and said: “We welcome the result today, it sends out a message that we will not tolerate individuals compromising construction site safety by facilitating some people cutting corners to obtain their site cards, without the required knowledge, skills or experience to pass the tests.”

“CITB also acknowledges and is grateful for the support provided by Cheshire Police, in securing the arrest and subsequent conviction of the two defendants”.

The centre was terminated, and 1305 tests were revoked in Jan 2020. Affected candidates, were offered a voucher to retest for free and allowed a 3-month period in which to retake their test. Partner card schemes were informed of the revocations, and where appropriate, competence cards have also been retracted.

Anyone that has any information regarding fraudulent testing activity can report it confidentially to CITB at report.it@citb.co.uk.