CITB is investing £90,000 to fund a pilot scheme which will provide mental health support for apprentices from the start of their construction industry careers.

Optima UK Ltd will train further education construction tutors to be Mental Health First Aiders so they can support construction apprentices during their learning. Apprentices will also be given mental health awareness training in bite size four hour sessions. This will mean the apprentices have the knowledge and education during learning, at the start of, and throughout, their career in construction. There will also be one-to-one support.

The team at Optima UK are all set to go and will begin training both instructors and apprentices in September.

The courses will be run by trainers accredited by Mental Health First Aid England and deliver 29 courses, all with 16 delegates, to hubs of colleges across the UK. In the space of a year, they will have trained 464 tutors and 464 apprentices, as well as offered one-to-one support to around 100 apprentices.

The CITB investment comes after a study compiled by the Lighthouse Construction Industry Charity and CITB, highlighted the toll poor mental health is taking. Research* showed 26% of construction workers had experienced suicidal thoughts and 91% felt overwhelmed. Tragically, two construction workers take their own lives each day.

“We need to make sure everyone is at ease talking about their mental health and this comes down to a culture of making it OK to speak up... giving apprentices the confidence to do that from day one, will hopefully make them feel supported in the industry. When staff are supported and happy in their work, and in my view, they will stay in the industry longer.” 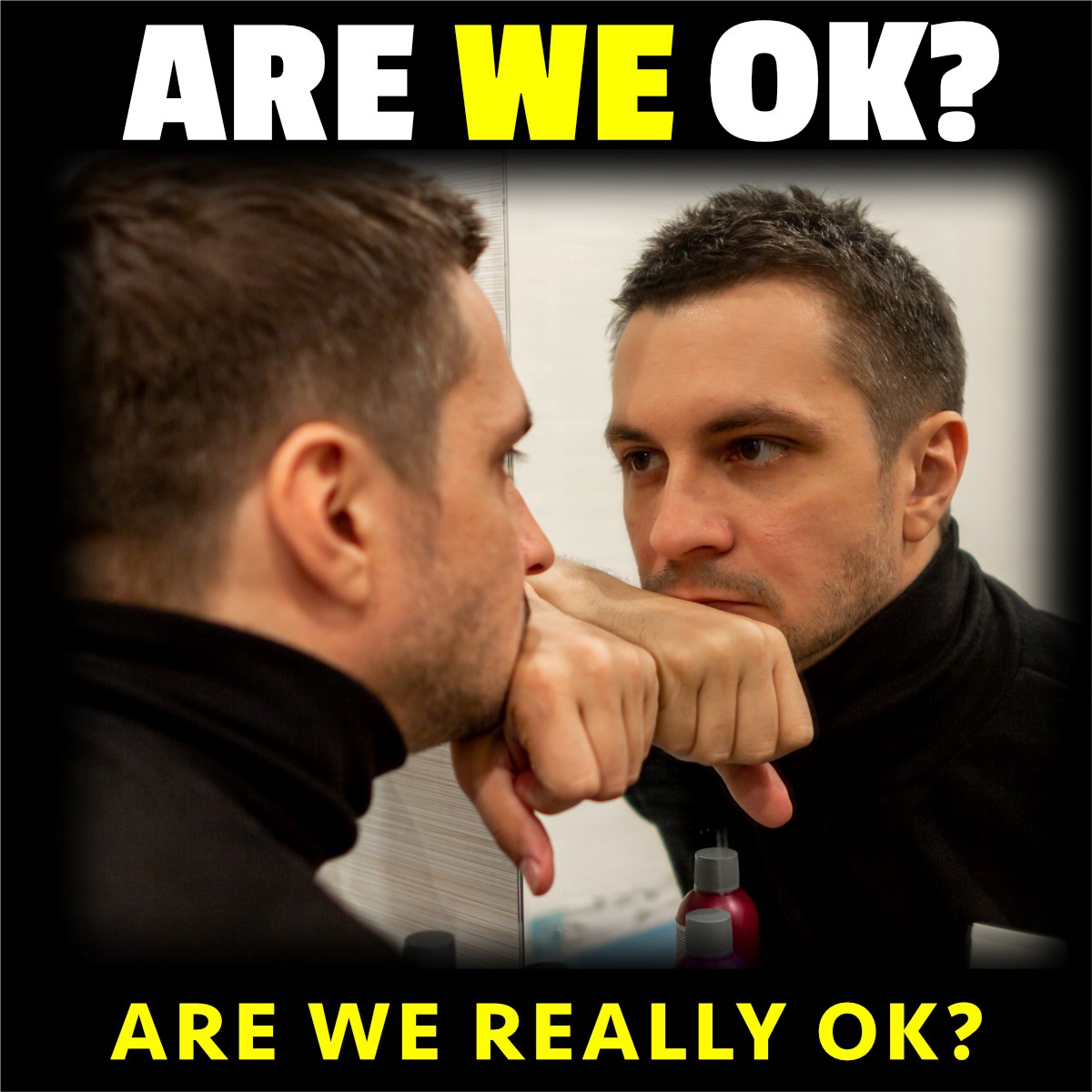 It has already been proven that having an open approach to mental health as a core value in your firm can save lives. At scaffolding firm, Barry based, CASS UK, a culture of mental health support played a major role in giving two young staff members the confidence to come to the aid of a vulnerable person they realised had climbed up on scaffolding on a site they were working on in Exeter.

Karl and Kieran were quickly aware that something was not as it should be when they saw someone trying to climb the scaffold. They stopped what they were doing and took the time to speak to this individual who was obviously troubled. They managed to talk him down and stayed with him until help arrived.

Kieran said: “We knew that what we were seeing wasn’t normal, and there was no doubt that we wanted to help this young man. We didn’t see it as being an act of kindness or wanted any credit for what we did, we just didn’t want this person to do anything that we could stop or help with.

Karl said: “We are aware of the rise in mental health especially in the construction industry and we wouldn’t hesitate to help anyone again in this situation.”

“CITB funding with help foster this positive attitude to mental health from day one of your construction career and we don’t expect everyone to be hero like these two young men but the knowledge it is good to talk will foster a healthy attitude and in turn save lives.”

“Optima is so proud to be involved in this ground-breaking project.

“The CITB is to be congratulated, first for its research into a major issue in the industry, and secondly for then taking action by launching this pilot project. As we can see, the statistics show there is a real problem in the sector, but with the right training, education, and support, we can make a real difference to people's lives.”

This UK-wide pilot scheme will aim to understand how mental health education and support can contribute to improved retention for individuals during their apprenticeship in construction, as well as reducing their likelihood of experiencing mental health issues.

Working with CITB, Optima UK will be rolling out an awareness campaign aimed at colleges, tutors, and apprentices, with materials based around the questions, Are We Ok? Are You OK? Look out for the campaign launching week commencing 12th September 2022.

CITB has already partnered with Laing O’Rourke, the Lighthouse Club and Samaritans to train 8,000 mental health first aiders in the workplace making mental health information and support, accessible and relatable to small and medium construction employers. 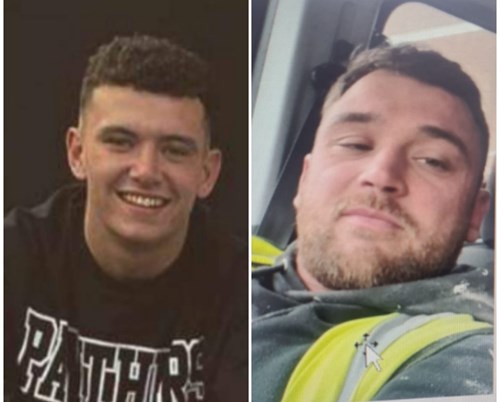